It’s been a big melodious time for James. In early 2019 he released his debut single, Goodbye Hobart and swiftly followed that up with a solo EP by the same name. James shared more about his recent music-making. 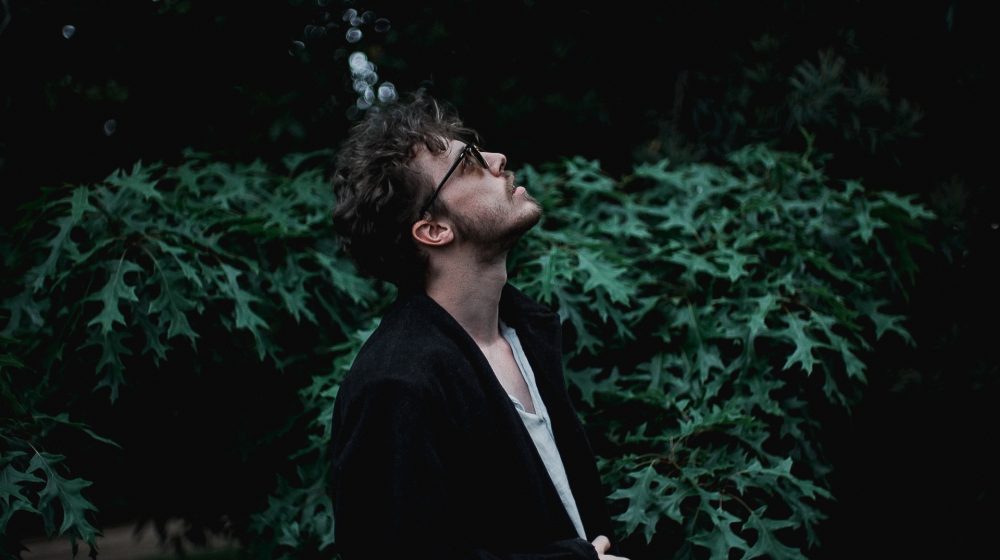 You’ve had a big year in music? Tell us more!

Sometime around early 2018 I decided to take my music and art-making more seriously. So, in early 2019 I released a debut EP and single both titled, Goodbye Hobart. The EP explores themes of being lost and proved to be cathartic experience.

Leading into next year I’m beginning a recording/song writing studio/business where I work with (mainly) younger singer-songwriters and help them build/write their songs from the ground up and then consequently record them in my studio.

To get things rolling I’m moving my current home studio into a separate larger space where I will operate 24/7.

I have new solo music scheduled for release in early 2020 and a national tour with my band ‘Introvert’ scheduled for the end of the year too.

You’re also involved in The Conservatorium? How did that come to be?

Yes! I’m heavily involved in the Newcastle Conservatorium. My involvement came about through my desire to meet lots of new and interesting people, network with like-minded individuals and build relationships within a solid music community.

What else keeps you busy?

I’m currently I’m going into my third year of my Music degree majoring in Creative Production and Voice.

I intend to finish my degree, pursue art and music further for its own sake, and at some stage towards my late twenties, begin a degree at ANU in Art History and Criticism.

You can listen to James’ EP, Goodbye Hobart, here: