How do we balance change with our communities culture and values?

In schools, students are constantly modifying their behaviours to adapt to new ‘territories’ around the school, new spaces, new classes, new interests, and relationships with teachers and peers. Over their schooling career, they will flex and grow, morph and bend as they develop physically and mentally and their connections, interests, influences, and motivations change. The challenge for many young people (and school leaders) is balancing these changes, or adaptations, with their school and broader community’s collective culture, expectations, values and virtues. 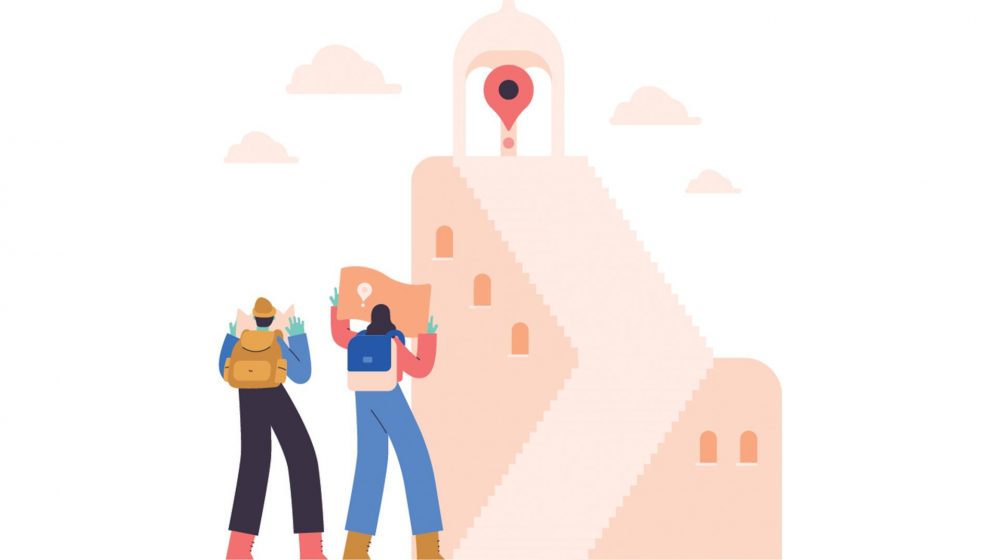 The history books have taught us many lessons about what happens to cities and civilisations when change – whether enforced or not – threatens the collective culture and values at the heart of their identity.

If we go back in history to the year 221 and a semi-fictional city in Syria, (no longer existing), we can better appreciate the impact of the loss of culture through change.

This was a city that once rivalled Rome. It was powerful economically and revered for its inclusiveness and unique blend of Greek, Roman, Persian and Islamic cultures. Located in a beautiful setting, it was accessible by numerous trade routes in the middle of a desert oasis and attracted impressive people from far and wide. More important than its location was the city’s culture. By the late third century AD, when the Romans officially incorporated the city into their empire, it was considered the wealthiest of all ancient cities. Not only rich in gold, it was also considered wealthy because of its exceptional people and its liveability.

The city’s business practices were judged superior to other cities. Profits were invested back into the community, and the city’s people had a voice with the Council. The people were grateful; their temples were pristine, and the resources were plentiful, with clean flowing water, sustainable growth of food and agriculture. They were well-dressed and took pride in their elaborate clothes and jewellery that represented their culture and honoured their history and ancestry.

The city thrived because its people could also thrive and be successful; they were safe, included, happy and well. They knew what they had to do to keep their city flourishing, and they collectively worked for the common goal.

But, this was not to remain the case…

What could have possibly gone wrong?

The city had become wealthy and profitable, and enemies looked to find ways to infiltrate. It could defend itself well, but an incursion by rebellious Roman soldiers signalled the beginning of its downfall. The mutinous soldiers that remained after the invasion began to challenge the city’s clear and inclusive rules. The city’s people were of profit, not conquest. They knew what the best thing was for their city. But rebellions are often instigated and carried out by a minority in the population.

Over time, the Roman rebellions increased their challenges. The city grew tired of unrest, and the rebellion started to gain momentum. More people began to disregard the rules and values that had sustained them well and joined enemy forces because it was safer to be for the rebellion than against. As the city’s original inhabitants fled the city or joined the insurgence, so too did the city’s culture and identity until it was completely eroded away.

This story certainly resonates, in many ways, as members of the HVGS community. While we don’t have enemies infiltrating our wonderful community, we are in a fast-moving, prosperous environment. As we adapt to rapid change and growth within our School, we must also respond to young adults’ increasingly complex needs and dynamics. The growing health and social concerns around vaping in Hunter schools (as reported in the Newcastle Herald in mid-April 2021); the topical and genuine concerns around consent; and the issues around identity expressed by our young people require constant attention, adjustment and change to our policies, practices and programs.

As a School, how can we ensure that we listen, respond and adapt to these changes while nurturing and maintaining our culture and values? 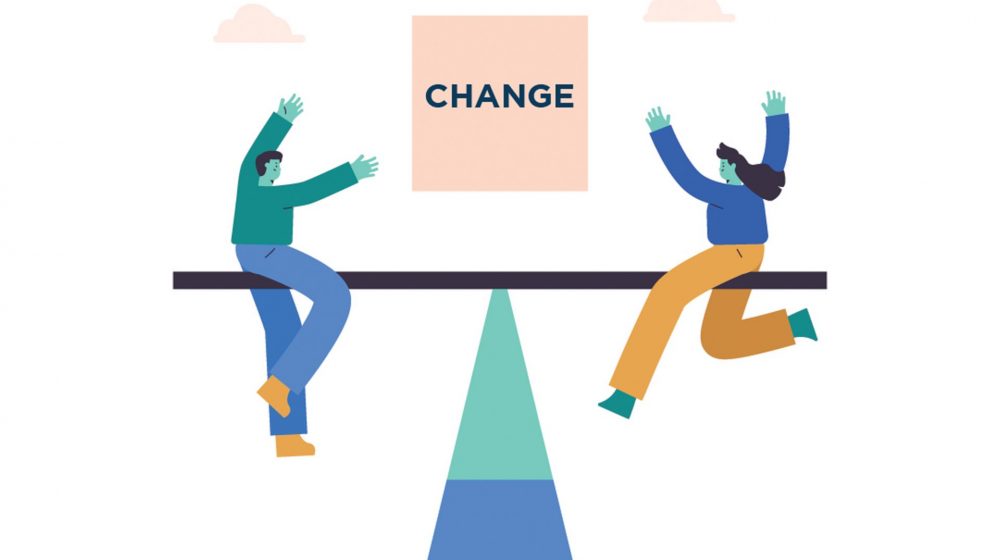 Firstly, like the peoples of the ancient city detailed above, HVGS students have a voice. They have a seat at the table and can take counsel with our School Leadership Team. Our Leadership Team and our Wellbeing Team make it a priority to meet with students, staff and parents to address the needs of our students and the broader School community.

Secondly, the safety, wellbeing and flourishing of all students is our priority. Our policies, rules and expectations are such, to ensure that all students can thrive at School and in life. Like the rebellious soldiers in the story, there will be a minority out of alignment with our culture. We are quick to respond to the minority to protect the majority.

Additionally, our community values open and honest dialogue and communication between students, so providing avenues for students to discuss the issues that affect them in a safe and collaborative environment is essential. However, our Leaders’ responsibility is to nurture change and balance that change against the collective norms and expectations of our School community. This is challenging but necessary work, and sometimes it requires adjustments after change has been introduced. The recent change to the rules around hair styles is one example after our students expressed a desire for more equity in this regard. However, like many changes in a large complex organisation, it was met with a broad spectrum of response and further adaptations to this relaxation of our rules were necessary to ensure we remain true to our standards and community identity.

What we learn from this is that change is never static but always dynamic. However, our values and culture remain constant as a guiding force.

Dealing effectively with change is vital in schools for students and leaders to adapt to internal and external issues and challenges. However, respecting our values and culture and finding that balance between change and the collective expectations of our community ensures that our ‘city’ thrives for the long term. 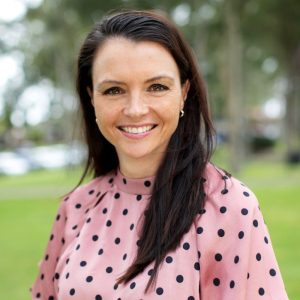 Fiona is the Acting Principal and Head of Senior School at Hunter Valley Grammar School. She has a Master of Education from Melbourne University and a Bachelor of Applied Science from the Royal Melbourne Institute of Technology. Her teaching specialty is in the areas of Senior Biology, Science and PDHPE.

Leadership in times of uncertainty